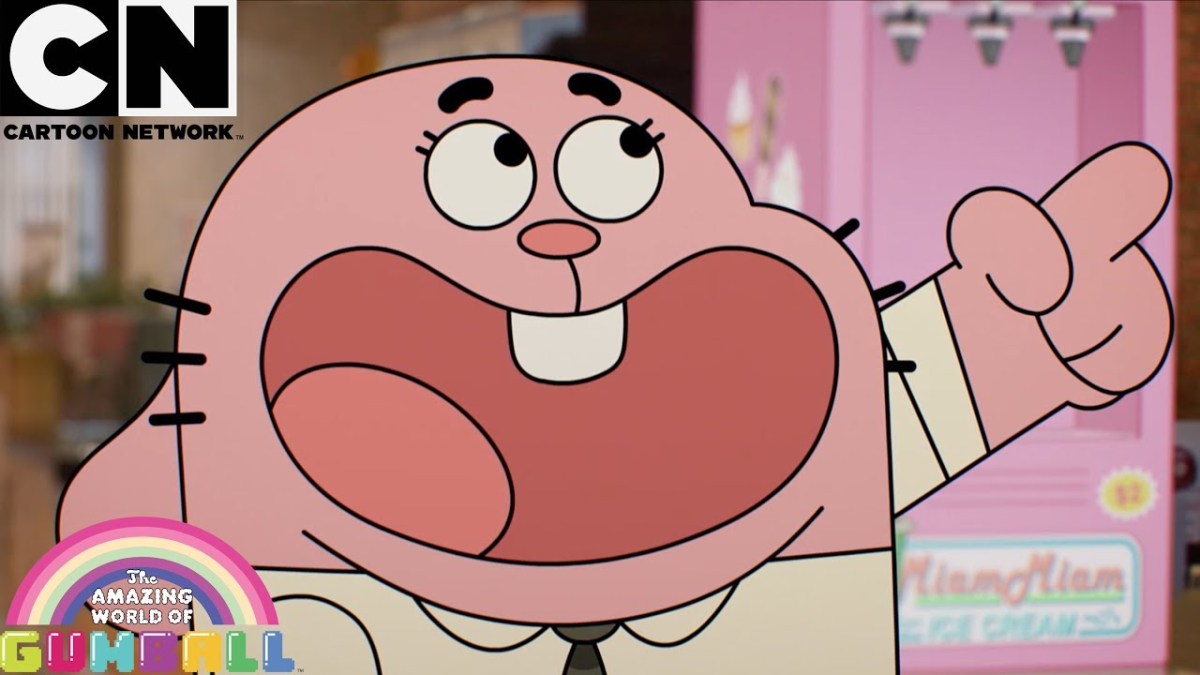 Featured Voice in the Cartoon Network Series "The Amazing World of Gumball" as Gumball's Dad Richard. 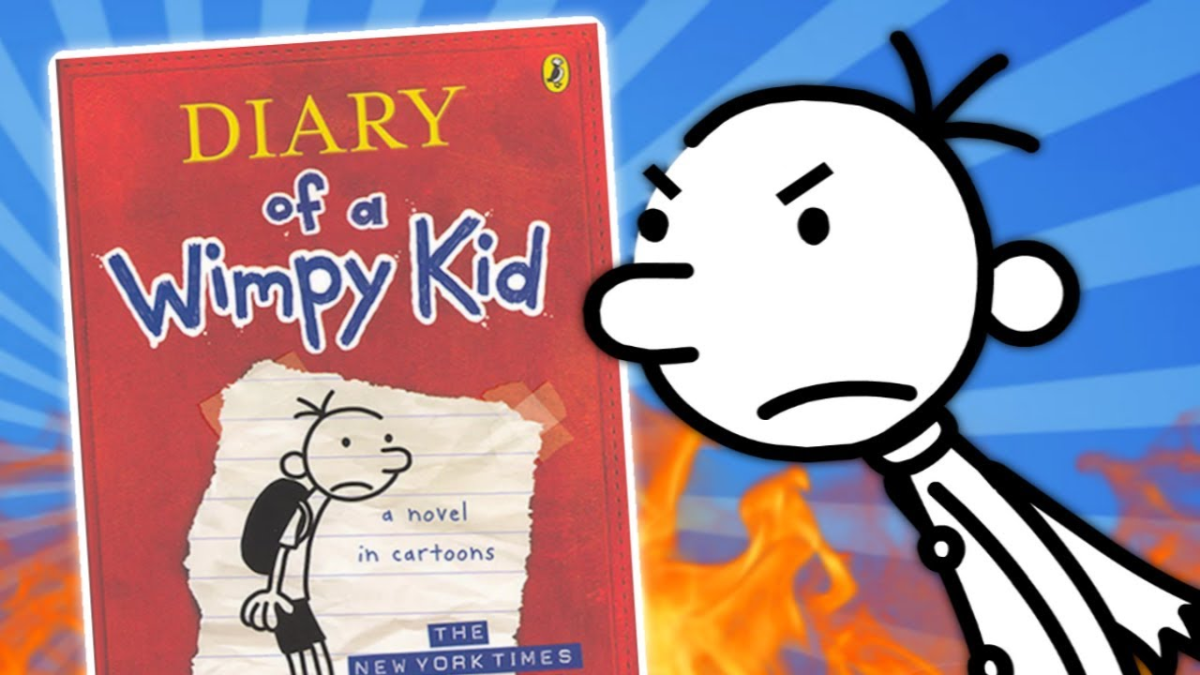 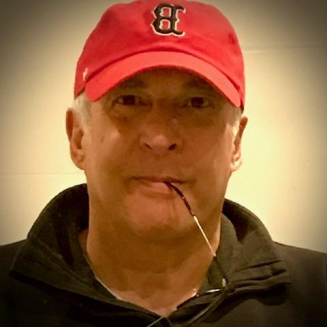 Originally from Boston, Mass. USA, Dan Russell is a highly skilled Voice Actor, Voice Director & Musician. While attending University in London, Dan became a songwriter for Acuff Rose Music. This led to many happy years as a session guitarist, singer, writer and voiceover artist for countless TV and radio ads, promos and documentaries. In 1994, animation voice work started up with a role in “Peter Rabbit & Friends." Wonderfully... it hasn't stopped. Dan is enjoying his work more than ever.

Dan's long list of credits include voicing 11 roles in "The Amazing World of Gumball," a 6-season BAFTA & Daytime Emmy award-winning series, and lending voices to other hit series such as 64 Zoo Lane, Rainbow Rangers, Smighties and Berry Bees. He also narrates "Diary of a Wimpy Kid," "The Great Gatsby" and other audio books.

Having worked on both sides of the mic for more than 20 years, Dan is well suited as a Voice Director & Voice Actor. He can work with actors at their level while running sessions to get the best for client and production alike.

With his own London-based studio and good connections in the industry, Dan continues to do solid work on a daily basis.

ALL AUDIO FOR ANIMATION 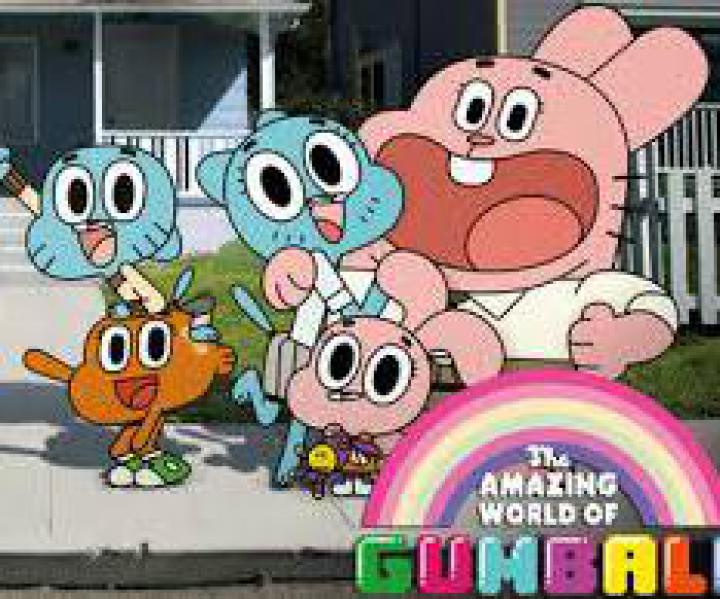 Animated series, ads, docs, session vocals and promos have been Dan's passion for years. He received a Best Supporting Actor nomination for his work in the award-winning cartoon "The Amazing World Of Gumball." (Dad) 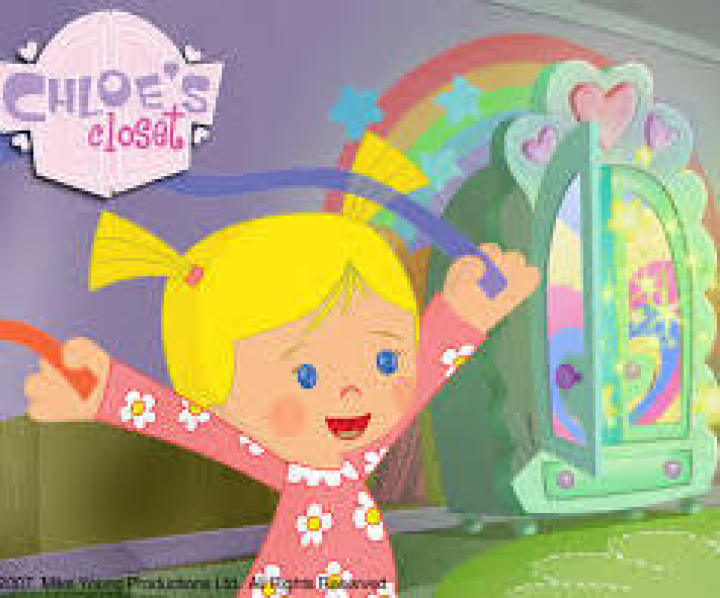 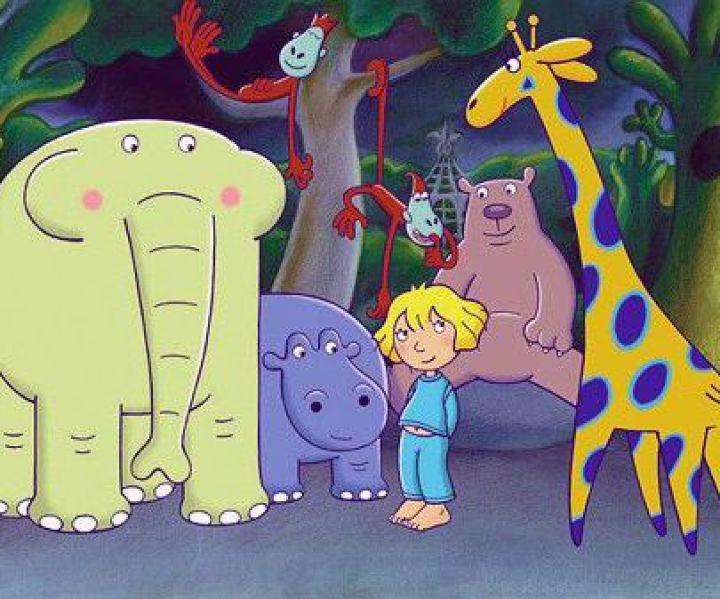 With his own studio in London and connections throughout the industry, Dan (through DR Ltd) can supply Casting, Music Composition, Versioning, Mixing of final M&E, Script Polishing, Booking, and Voice Direction for your series or feature film.

Thanks for stopping by. Have a look around and get to know me. I welcome your thoughts, comments, tips or personal contact requests. Please use the contact form to get in touch.